Let’s see the list of top ten best iphones in the world till now in 2021. There are two types of mobile phone users in the world. One is non iphone users and the rest are iphone users. iPhone is a device which does not need any advertisement to be known or renowned. You may need: Best Free iPhone Apps 2021

You can see all the iPhones from the beginning to till now at a glance from this list in 2021 including price, specifications, iOS details, brand details, all model details, display and hardware details, etc. Don’t miss: Top Phone Brands in 2021

The name iPhone itself is a Brand. Till now most of the mobile phone users have a desire at least to use one iphone in a lifetime. 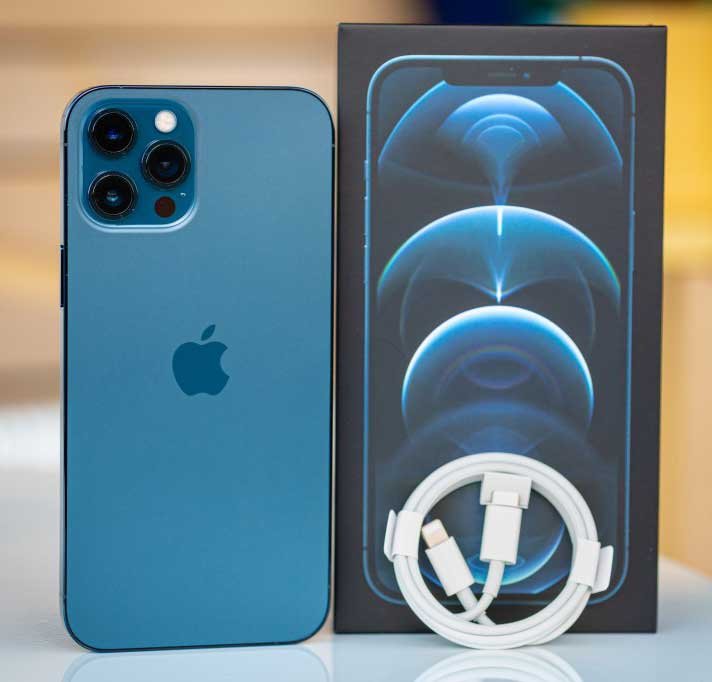 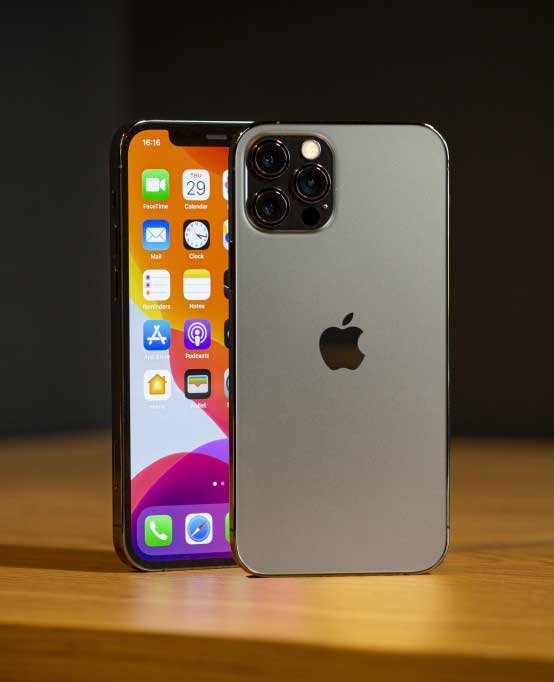 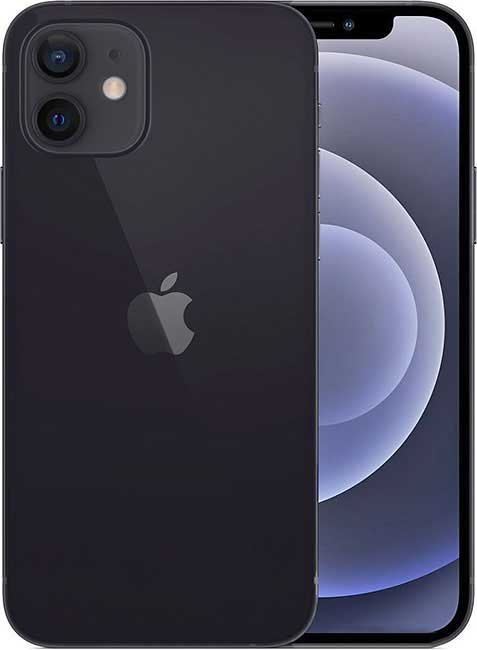 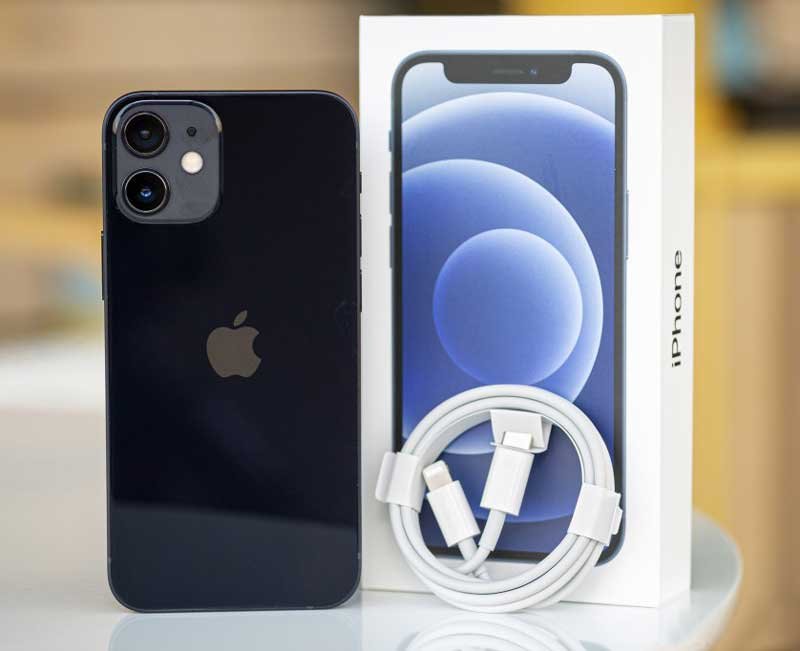 IPhone SE 2020 is a phone which looks like iPhone 8 and works like iPhone 11. So this is definitely a combo package within a pocket friendly pricing. This is the second generation SE which is similar to  iPhone 8, especially the bezel and the touch id with physical home button are exactly the same. Let’s see: Best Laptop Brands 2021 in the World

The hardware is quite identical to iPhone 11, again the processor matches that one of iPhone A13. The earlier iPhone SE was 4 inch where the new version has a 4.7 inch display. It comes with three different  colors, the most common is the white than the black and red. The design of this version is more furnished and handy than the previous SE which was quite the same to iPhone 5.

Following the trend of big screen phones, this  phone has a 4.7 inch retina display which is HD LCD. The display has True Tone therefore it adjusts the color  of the room with any ambience and Dolby vision. It has touch id over face id which is currently available on only this specific model of apple, it also uses Haptic Touch for menu search.

In this phone apple is using A13 Bionic chip which, according to them is currently the fastest chip in the world of smart phones, with the 8-core neural engine almost 5trillion operations can be easily performed per second. The video quality is truly praiseworthy; it can record 4k video and per second it covers 60 frames.

Its battery backup has a 13 hours limit while watching videos, you can have the battery on for 40 hours while listening to audios and 8 hours for streaming. It has fast charging, it charges 50% in only 30 minutes. 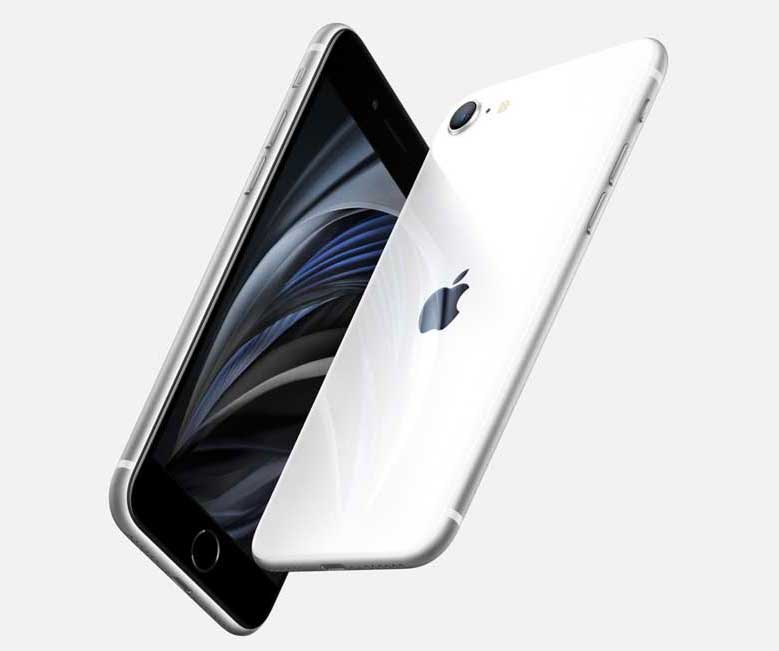 Iphone 11 pro max is the successor of the iPhone 11 max, they look quite identical with the 6.5 inch OLED display, but the new one comes with something that Apple has named the Super Retina XDR display. At a birds eye view none can exactly differentiate the difference between Iphone 11 max and iphone 11 pro max, however the new one has a minute warmer tone than that of the predecessor. Let’s see: New Laptops in 2021

The difference seems to arise when one starts using the device. The Improvement is more visible while using the face id, it is more faster and accurate than 11 max.

IPhone’s processors are their  trump card and it is quite known to every user and even non user of iPhone. They have introduced the A13 bionic chip set in this 11 pro max which is compared to Kirin 980 (Huawei)  and Qualcomm snapdragon 855. The earlier iPhones are certainly fast but this one is a roller coaster with high speed. The chip set has won the soul of the users.

The camera is the Mezzo Forte as compared to the other smart phones in the market. But you  will not be disappointed if you try the wide angle, the focus is up to the mark and the sharpness is also fabulous.

The Battery of 11 pro max lasts longer than the 11 max. The company says that it lasts more than 5 hours than the earlier one. One can use it 15-16 hours at a stretch even after heavy use. The battery performance is really up to date. 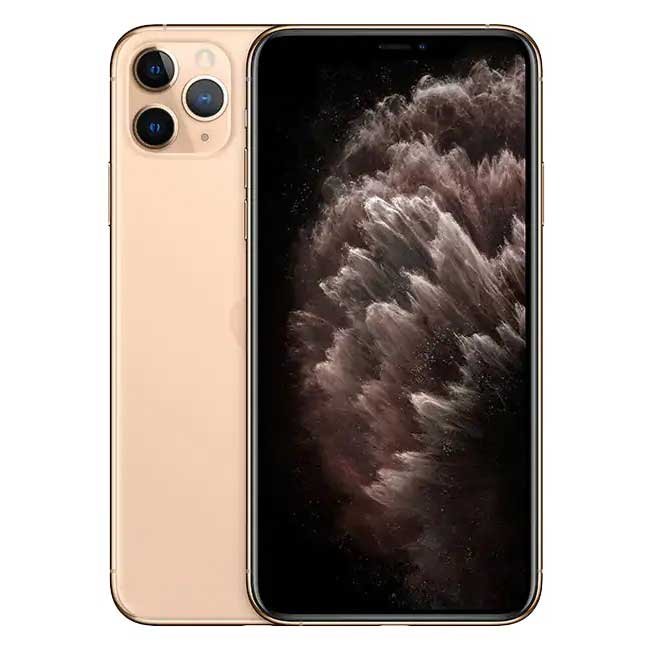 The iPhone 11 pro has a super retina display with XDR. The display has a circled corner that makes a beautiful curved model, overall a perfect rectangular shape. The display is so eye soothing with True Tone and a wide color display. Along with haptic touch the finger print button is fast and accurate. Let’s see: New Mobile Phone in 2021

It has telephoto in its camera. The depth control and  Bokeh modes are to the point and capture with auto stabilization. The battery of 11 pro lasts 4 more hours than iPhoneXS. One can enjoy battery back up to 18 hours in video, 11 hours in streaming and 65 hours in audio usage at a stretch. 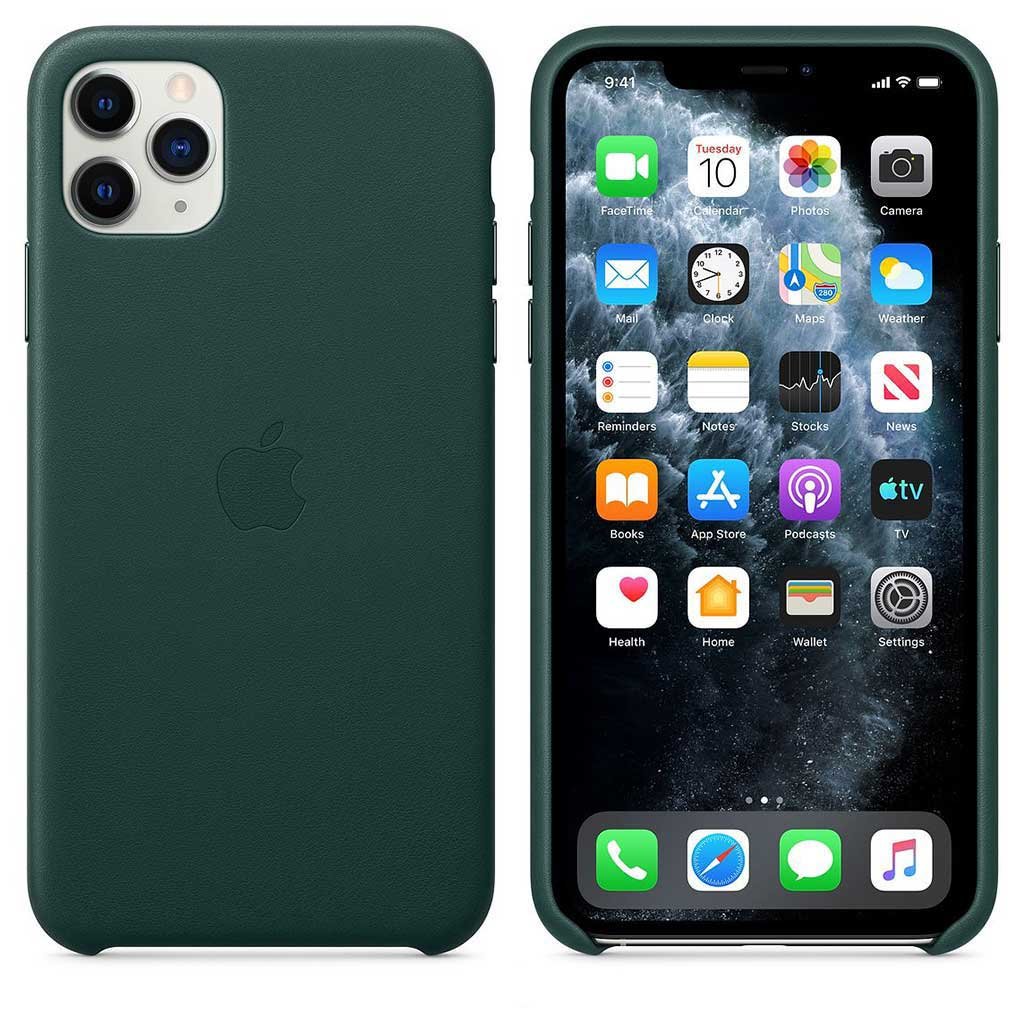 The display of the phone is a Retina HD display with new technology and it is 6.1 inch. The rounded corners shape a standard rectangular curved model. The device can last in water under 2 meters from the surface for up to 30 minutes.

This has been made with a third generation  neural engine A13 bionic chip set. The camera is better than the last update of the camera in the iPhone line-up. The depth control is so accurate. The true tone mode and slow panorama gifts a wide picture without hassle. The battery life is an hour ahead from the iPhone XR. It gives up to 17 hours in video, 10 hours in streaming and 65 hours in audio. And it has fast charging which makes it easier to use. 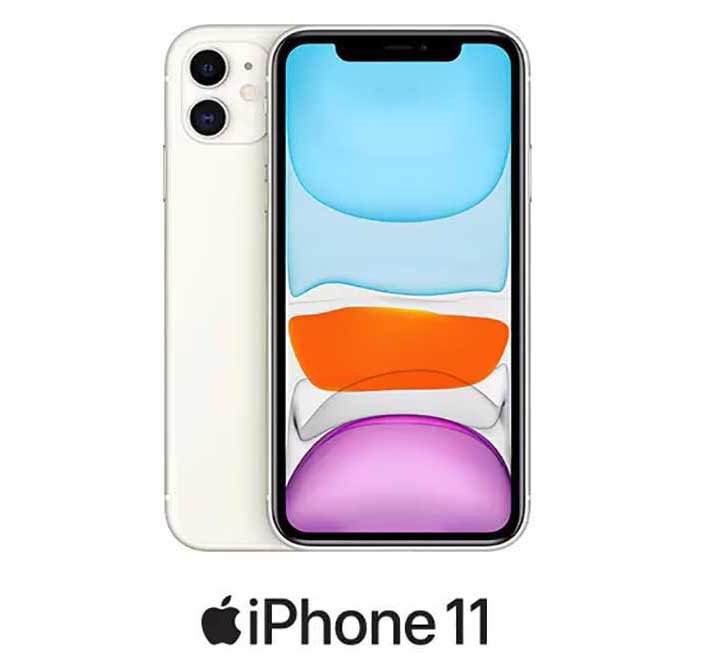 The iPhone Xs Max is physically identical to iPhone 8 plus in size. When it comes to weight, this phone is the heaviest (208g) among all the iPhones till then. Apple has designed the phone with 6.5 inch display, the extra 1 inch can be a trouble to previous iPhone plus users. It often creates hassle to pull down the top right corner of the phone for bringing down the control panel, the balancing of the phone becomes a challenge to many of the users.

The performance of the phone is satisfactory with A12 Bionic chip set. The phone presents portrait modes with advanced Bokeh. Like the earlier phone it has a slow motion video recorder. It comes with wireless charging, fast charging and Li-ion Battery that gives more coverage than the predecessor. 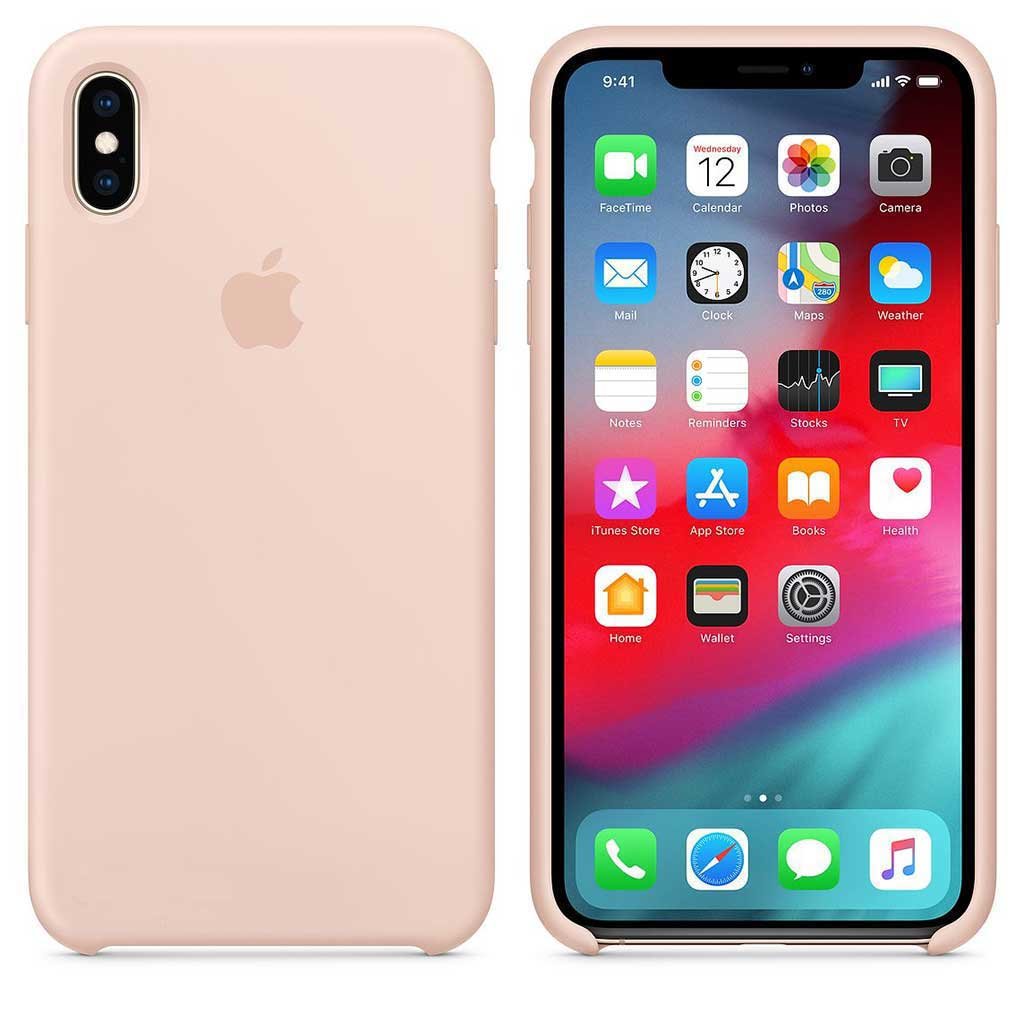 The phone is of 6.1 inch display which is a standard size phone of the users choice. The weight (194g) is also very handy. The liquid Retina HD display is so very soothing for eyes, at the same time the true tone makes it feel so realistic. The chipset is A12 Bionic chip which is fast no doubt, but some users have grouch in that case. The 12 megapixel wide camera has all the earlier facilities including portrait lighting and three different effects. The Battery lasts 1.5 hours longer than the previous iPhone 8plus. The battery gives backup up to 25 hours of talk time,15 hours on  internet using,15 hours on video and 65 hours on audio. 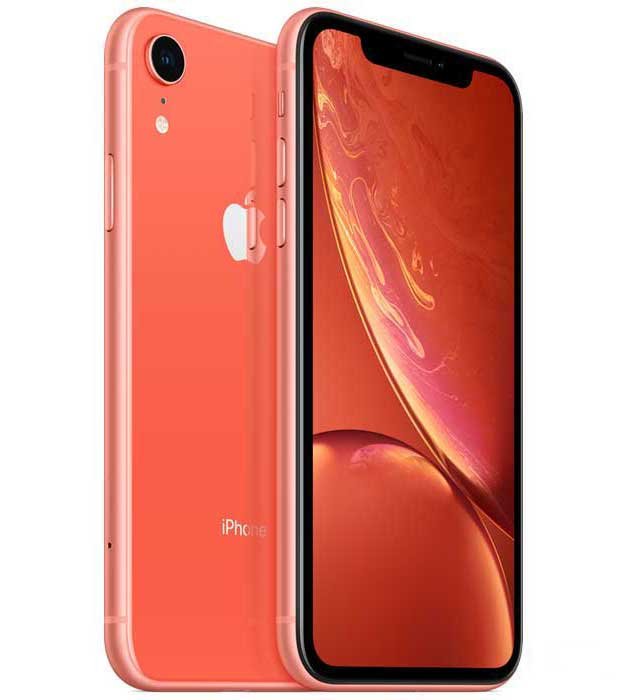 The phone has a 5.8 inch touch screen  display, it has a notch which is huge and most of the users did not like it much. After the  13.1 update the screen had frizzed for many of the users. The phone’s processor is A11 Bionic, which has a lot of issues to fix. After buying it is not that problematic but the more it is used the less the  performance becomes. The 12 megapixel camera is Quite  good with accurate sharpness and stabilization. The rear camera captures vivid photos. The phone, according to Apple, lasts 2 hours longer than the iPhone 7. The Battery backup is not so praiseworthy under the users recommendations. 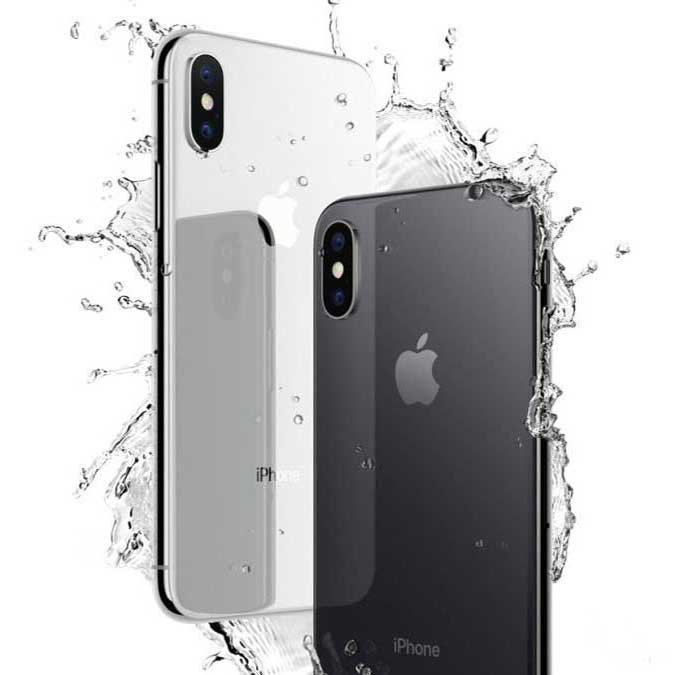 I phone 8 plus is a phablet phone, because of the shape of the  phone it is in that genre of phones. The  iphone 8 plus contains a 5.5 inch bigger display. Even having glass back the phone has similarities with its predecessor. The camera  stabilization is better than 8. The 8 plus has dual lens camera in it. It has inductive charging and the processor is faster till then. The internal hardware matches the performance of that of iPhone X. The phone has mixed  reactions from the users. 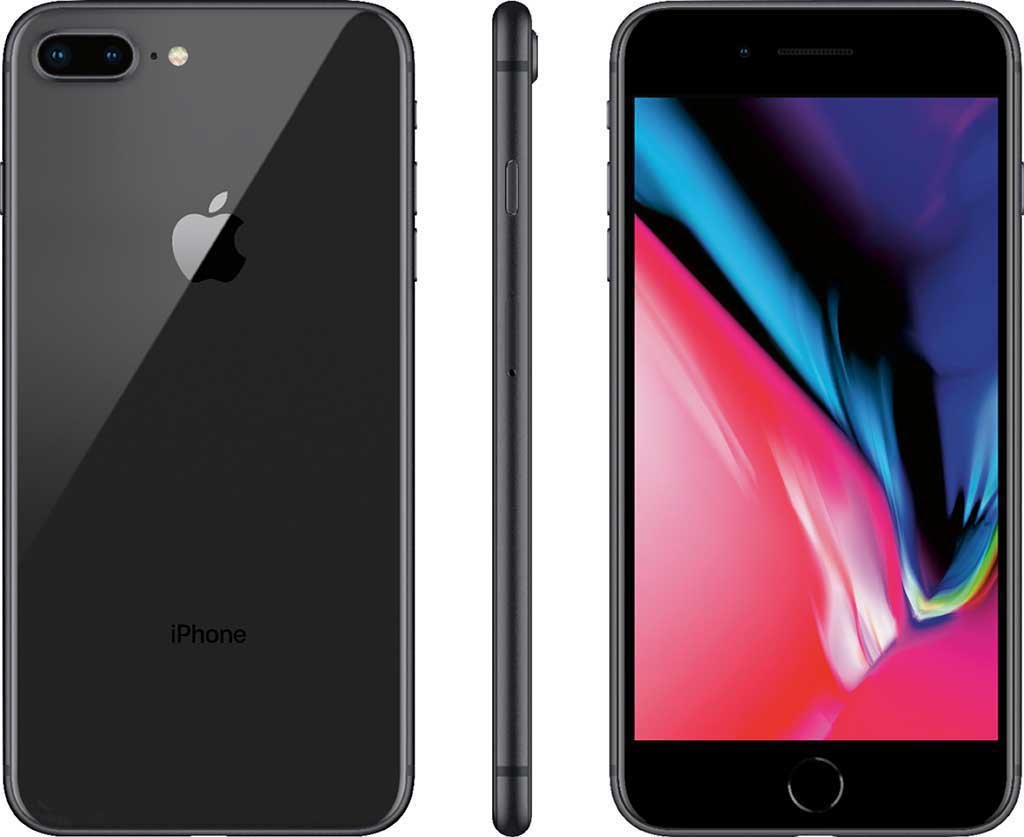 The iPhone 8 and 8 plus are the predecessor of  its earlier generation iPhone 7 and 7 plus. But the glass body makes the phones look more elegant. The thick bezel makes the Smartphone smarter. The iPhone 8 has a tiny 4.7 inch display. True tone support is available on the phone. The body of glass is also made for giving the fast charging option to the phone. The six core A11 bionic chip is so smooth which is 25 percent faster than the earlier launched A10 fusion chip set. The phone has improved and stable camera quality. 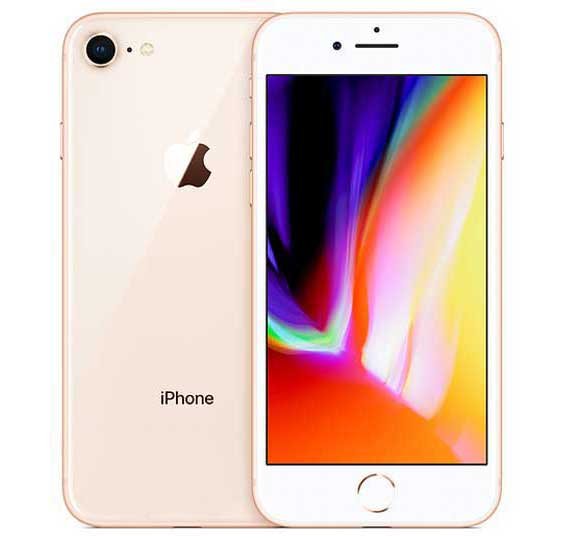 The phone was launched in 2016 along with iphone 7. The phone was much acceptable for the users for its nicely shaped 5.5 inch touch screen display.  The PPi is 401 with the A10 fusion chipset, which can  provide a larger smooth touching experience. The camera of the phone is not up to the mark regarding the pricing (users choice) The phone’s 2900 mAh non removable Battery has a So-so backup. 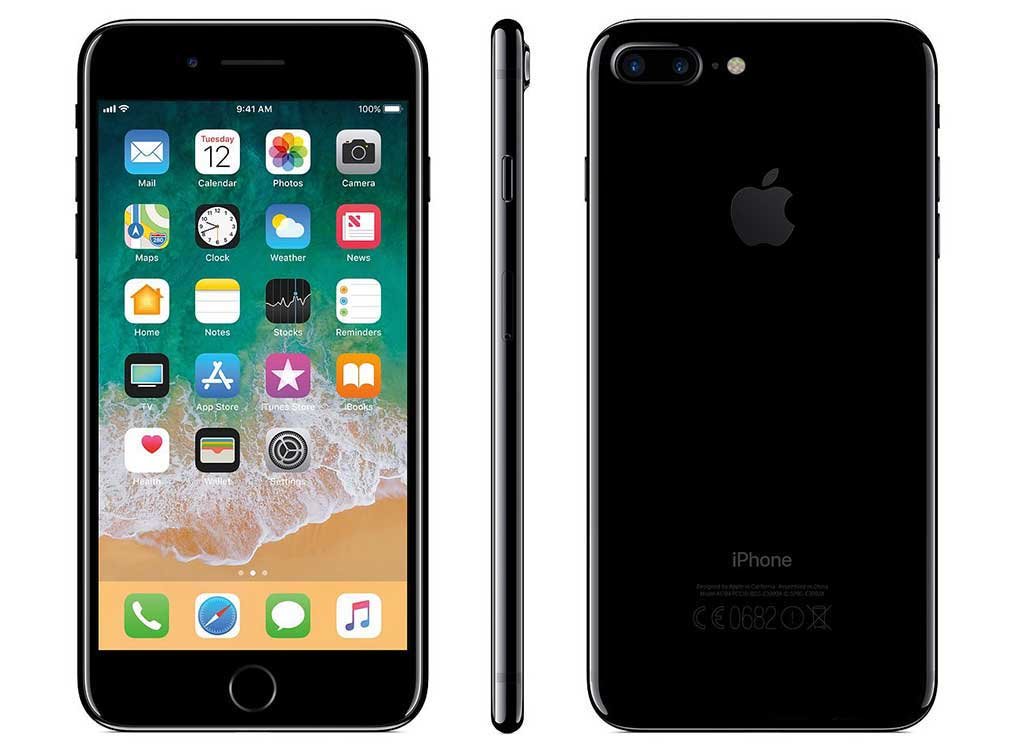